Dr. Pandey is an Associate Professor of Neurosurgery at University of Michigan and currently is the Surgical Director of the Comprehensive Stroke Center. He specializes in vascular neurosurgery using microsurgical and endovascular techniques.

He achieved his Bachelors of Science in Biological and Engineering Sciences from the Washington University in St. Louis and obtained his Doctorate of Medicine from Case Western Reserve University School of Medicine.  He then gained training in neurological surgery with sub-specialty training in microsurgical and endovascular treatment of cerebrovascular disorders at Thomas Jefferson University Hospital.

His research interests include: understanding opportunities to improve clinical outcomes, analyzing large databases to understand how systems of care be designed, development of an ultrasound based technology to treat those with bleeding in the brain, development of a clot buster technology to remove clots from blood vessels of the body and brain, and evaluating the role of deferoxamine in improving outcome in those with ruptured brain aneurysm. His research interests have led to numerous federal grants as well as over 150 peer-reviewed publications. 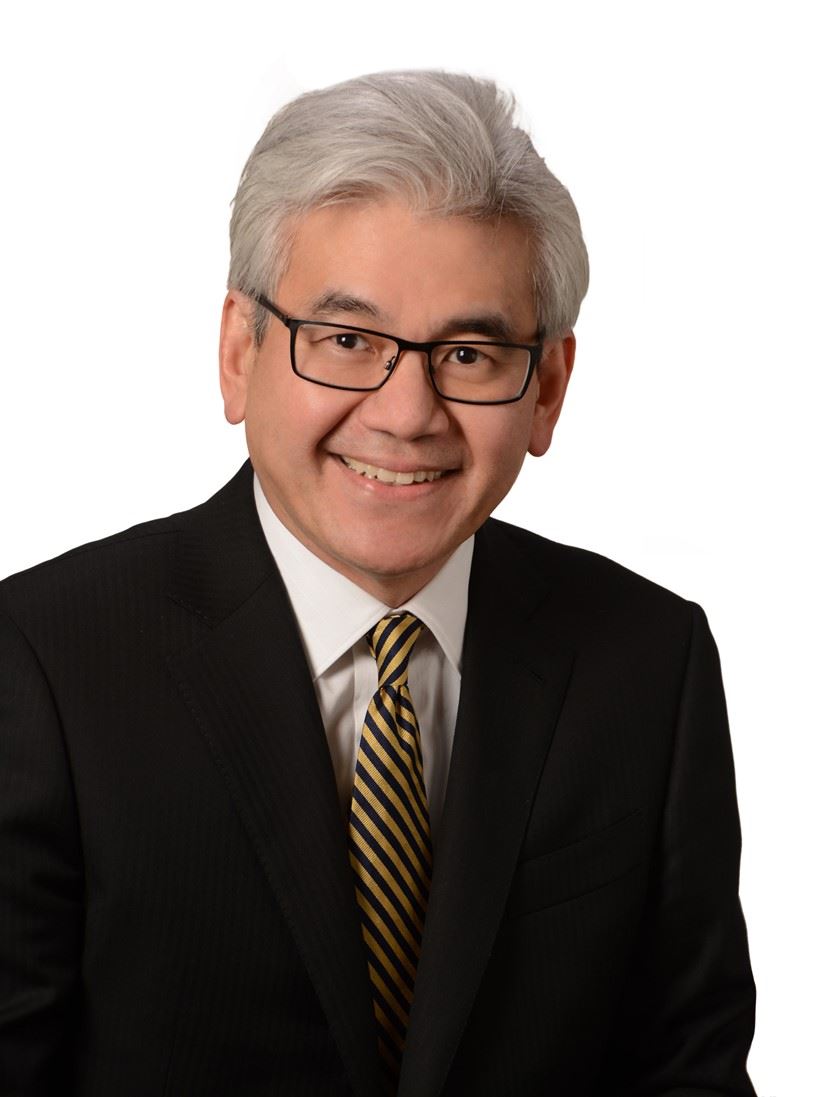 Dr. Soo was a faculty member of the University of Toronto before moving to Michigan. Dr. Soo has been a teaching faculty of Michigan State University College of Osteopathic Medicine since 2007.  In 2016, Dr. Soo became the Program Director of the Neurosurgical residency, Ascension Providence Hospital which successfully achieved ACGME accreditation in 2017. Dr. Soo is passionate about teaching.  In 2016, the American College of Osteopathic Surgeons awarded Dr. Soo the Presidential Citation for teaching.

Dr. Soo was elected one of Detroit’s top doctors by the Detroit Hour magazine consecutively from 2003-present. Dr. Soo has been the Chief of Neurosurgery, Ascension Providence Hospitals, Michigan since 2004, and the Medical Director of the Complex Spine Service, Van Elslander Neurosciences Institute since 2007. In 2019, Dr. Soo became the first division chief of neurosurgery at Michigan State University College of Human Medicine. Dr. Soo has been active in Michigan Spine Surgery Improvement Collaborative (MSSIC) since 2015. 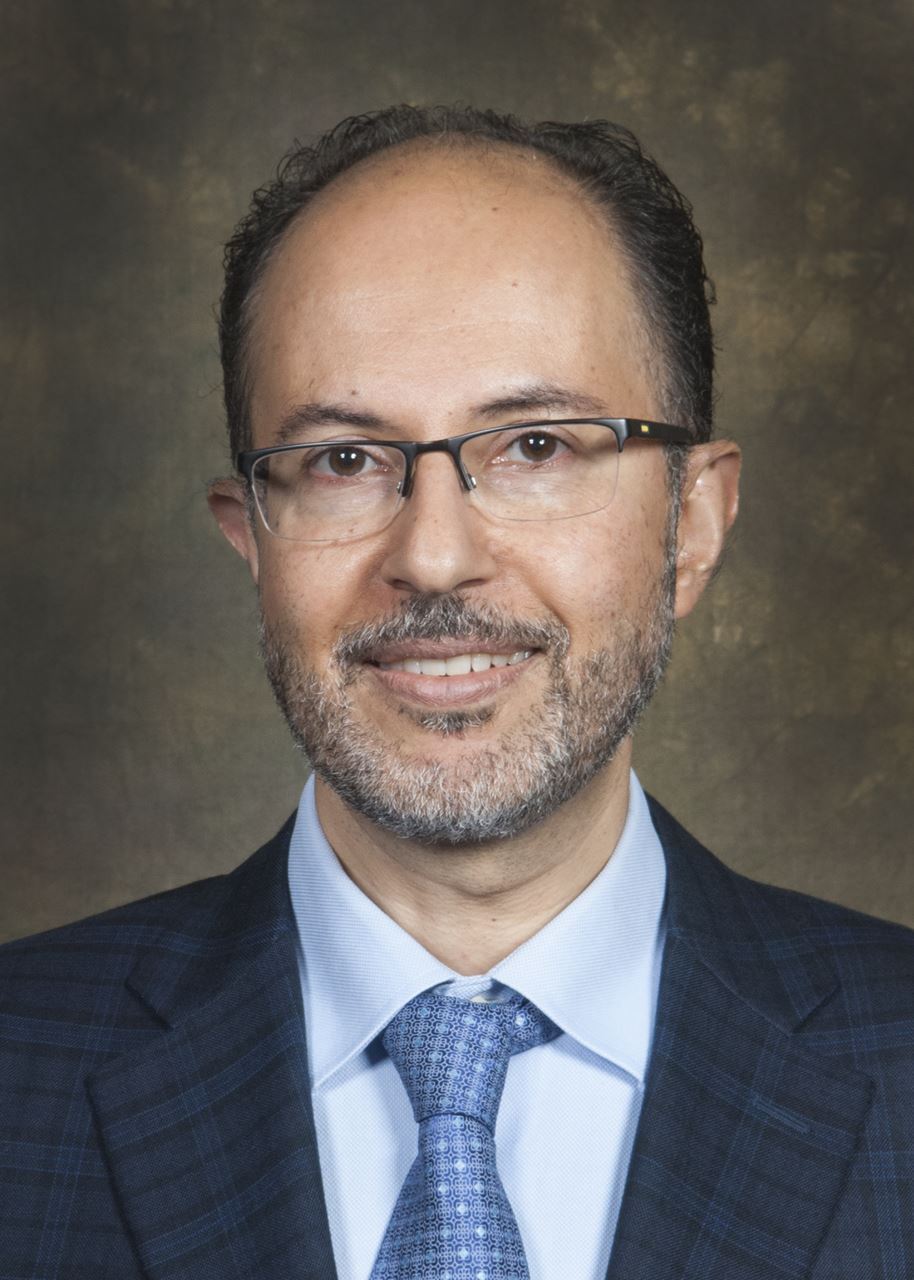 He holds academic degrees from Harvard University and Ain Shams University. After completing his neurosurgery residency he had fellowships at Queen Square in London, University of Toronto in Functional Neurosurgery and oncology and Wayne State University in complex spine surgery.

Dr. Eltahawy served as Chief of Neurosurgery St. Mary Mercy Hospital in Livonia from 2017 to 2021. Before that he served as faculty at Wayne State University for 12 years training neurosurgery residents in techniques of spinal surgery and functional neurosurgery and was the former Associate Chair of the Wayne State University Department of Neurosurgery between 2015-2017. He was selected among Detroit Hour Top Docs, Best Doctors and Best Surgeons in America for several years.